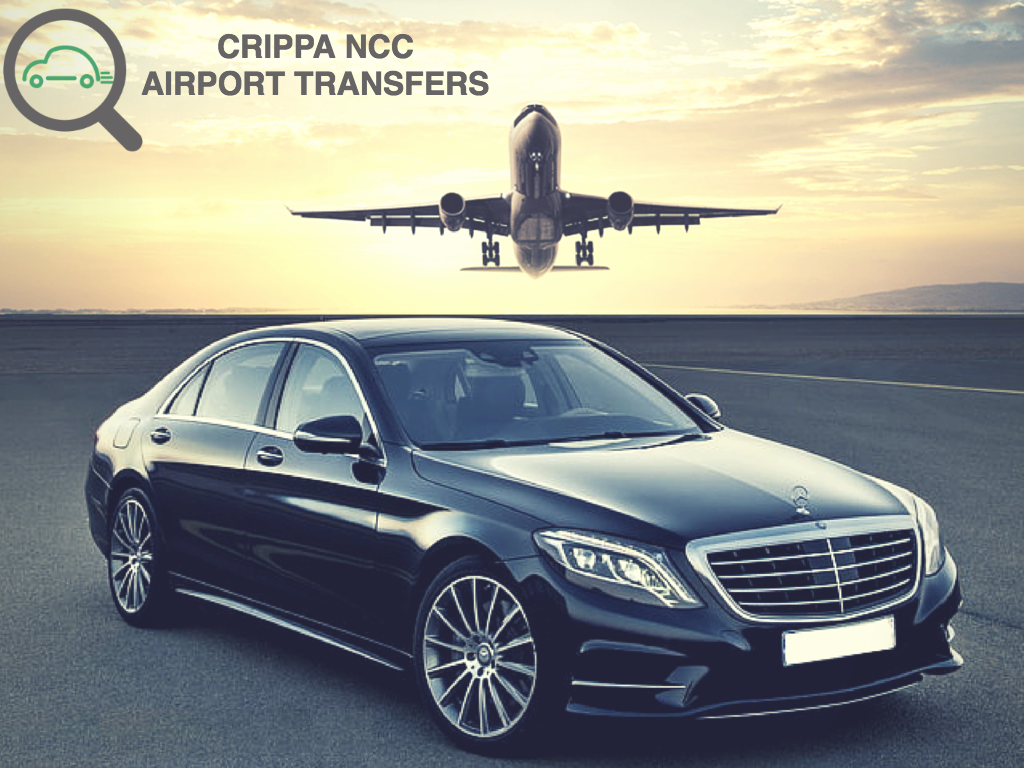 Posted at 12:19h in Airport Transfer by Cr1ppA 0 Comments
0 Likes

We provide an highly professional and all around complete airport transfer service. For groups or individuals, we cover the main airports, stations and ports in the Lake Garda area, northern Italy’s heart. Our drivers will fetch the passengers right at the airport’s exit, and transport them safely to any hotel or location in the area they request to be brought to. Business trips, appointments and commitments are handled with absolute professionalism, ensuring a punctual and ductile service. We also offer transfer services for weddings, wine tours, and all kind of informal meetings, with a focus on reliability and privacy. You can ask for a quote on our website and book with just a phone call. You can book an awesome Wine Tour Transfer Service in Val Policella Today.

Our Vehicles for airport transfer service

Our drivers will fetch the passengers right at the airport’s exit, whether they land in Verona, Bergamo, Linate, Malpensa, Venezia or Brescia, and transport them safely to any hotel or location in the area they request to be brought to. Our partnerships ensure a first class treatment from all the major hotels. We have the flexibility and equipment to range from a simple taxi service, to a full time discovery or business trip companion.

Clients will hire cars with professional drivers, able to speak English, German, French and Russian and to handle all the customers’ demands. Our selection of elegant vehicles provides an appropriate engine-powered support for any kind of need: from luxury sedans (Mercedes Class V), best suited for businessmen, to spacious vans for families, friends companies and teams (Mercedes Class E 4×4 Premium, Ford Tourneo Full Custom and Mercedes Vito Tourer Select). Check out our selection of vehicles for airport transfer service.

Here is a list of the main airports where our transfer service operates:

Verona Airport offers direct and connecting flights to many destinations throughout Europe and beyond. It serves both major national and international airports worldwide. The airport hosts some of Europe’s largest airlines, from the national Air Dolomiti line, to British Airways.

With our airport transfer service, and such a wide coverage of locations, any business trip destination is within reach.

Verona Airport enjoys a strategic geographical location in the North East of Italy. It’s situated within one of Europe’s most competitive catchment areas in terms of number of companies present (more than 1.3 million); an ideal starting point for the Airlines’ operations. It’s also conveniently situated close to two main motorways (the A4 Milan – Venice and the A22 Verona – Brenner); a significant growth potential for both the inbound and outbound markets.

Verona Airport is less than an hour from 6 Unesco World Heritage sites (the cities of Verona, Vicenza, Mantua and Sabbioneta, the Palladian Villas, the rock carvings of Valcamonica, the monastic complex of Santa Giulia in Brescia, and the Dolomites). Go visit all North of Italy’s historical sites with our Lake Garda area airport transfer service.

Since 2001, the advent year of low cost traffic, Bergamo Airport has experienced steady growth in passenger movements reaching 9 million in 2013, consolidating a global fourth position in the ranking of Italian airports and taking on a strategic function in terms of mobility for east Lombardy. A development sustained by the gradual improvement of operational performances, which were accompanied by an increase in the satisfaction index of services provided and by the extension of the connection network. Bergamo Airport represents 8{b2958d69b3cd6aec3a3adf772cf6f71361c84767cef6a104597a8987b88a9b55} of provincial GDP.

Bergamo-Orio al Serio Airport figured in the top ten of the best low-cost airports in the world in the 2014 edition of the World Airport Awards. This perfect infrastructure, coupled with our professional airport transfer service, ensure the success of every transfer-relate task. 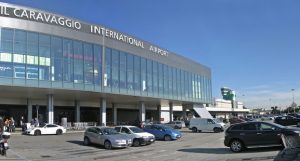 Milano Malpensa  and Milano Linate Airports are, respectively, 2nd and 4th Italian airports for passenger traffic. The two combined have hosted nearly thirty millions passengers in 2016. This means that, after Roma-Fiumicino Airport, in the capital, North of Italy can boast three out of four Italian’s major airports.

It was built as early as 1910 from a couple of bothers. It served as an aircraft prototypes testing area; then, it developed into the largest aircraft production center in Italy. In September 1943, Malpensa airfield was taken over by Nazi Germany’s Luftwaffe when northern Italy was invaded. After the cessation of hostilities during the Second World War, manufacturers and politicians of the Milan and Varese regions, restored the airfield. They aimed to making it an industrial fulcrum for post-war recovery of Italy.

Fast forward half a century, today Milano Malpensa Airport is one of the main airports in Europe, serving tens of millions of passengers per year.

You can hire a car with driver and enjoy our airport transfer service, thus fully automating your abroad or internal transfer. 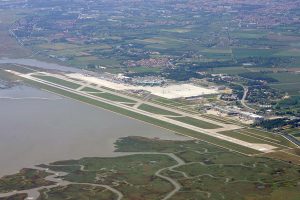 Just like the city, Venezia Airport has a complex structure. Due to the importance of Venice as a leisure destination, it features flights to many European metropolitan areas as well as some partly seasonal long-haul routes to the United States. It also has a waterway terminal, and a water bus service is active. Furthermore, over 90,000 aircraft movements from and to the airport have been registered last year.

Venezia is situated across a group of 117 small islands that are separated by canals and linked by bridges. These are located in the shallow Venetian Lagoon, an enclosed bay that lies between the mouths of the Po and the Piave Rivers. Parts of Venice are renowned for the beauty of their settings, their architecture, and artwork. The lagoon and a part of the city are listed as a World Heritage Site. Our airport transfer service can pick you up at the airport’s exit and guide you through the beauty of this peninsular city. 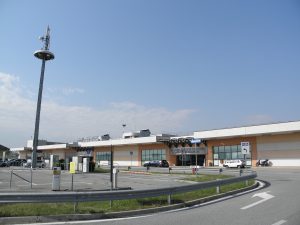 Brescia Montichiari Airport is highly specialized in the field of air cargo. It is perfectly capable of satisfying the market demand thanks to its speed, efficiency and flexibility. Brescia, in fact, is the second largest city in the region and is considered the industrial capital of Italy. In addition to that, the city has its own artistic and historical value. It is also one of the cheapest cities in Italy in terms of hotel stays; a strategic crossroads often used by tourists to easily reach all the near tourist destinations.

The airport also offers a wide range of innovative services designed to meet the needs of the market. Specific solutions for all types of merchandise are offered, including perishable goods and special cargo. From 2004 to 2013, with the continuous expansion of its cargo-related activities, the Brescia Airport currently ranks sixth among Italian airports in terms of cargo transport. It currently handles 40,000 tons of freight and mail a year.

Brescia Airport is the national hub for the Italian postal system and can boast over 11,000 square meters of covered warehouse space.

Our airport transfer service is ready to satisfy you with any transfer. Get in contact with Crippa NCC Airport Transfer to get a quote or reserve your next transfer!